Key Facts About Gluten That You Need To Know Today! 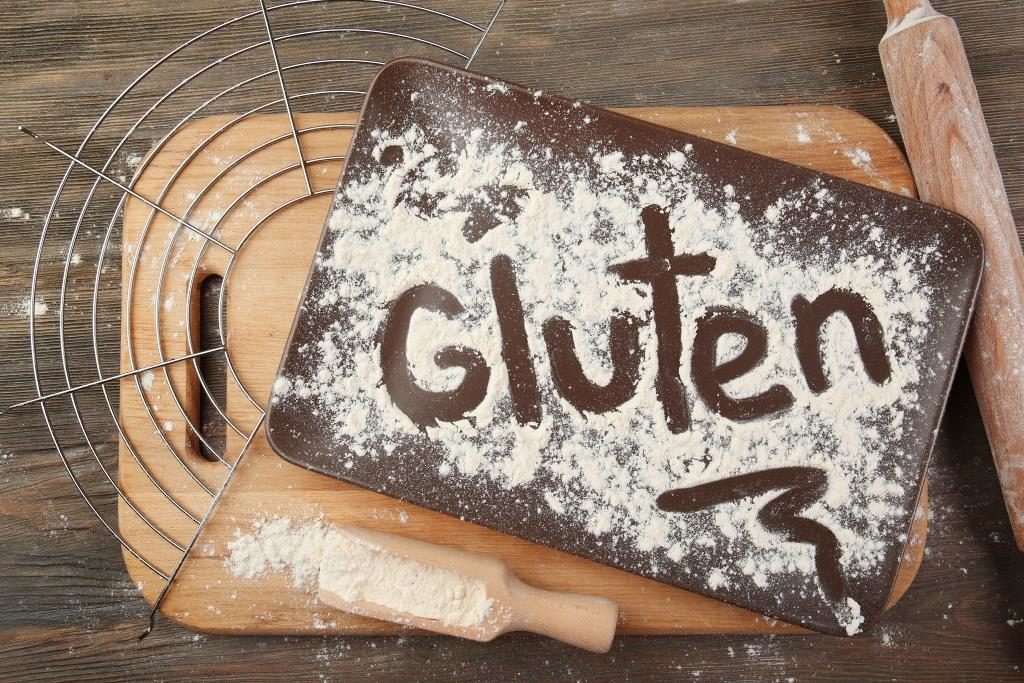 Are you gluten free, have wanted to go gluten free or have just simply been hearing more and more about it? What exactly is gluten? Why is it causing so many health problems? These are complicated questions because many do not know what gluten actually is.

Gluten is traditionally defined as alpha gliadin which is a sequence of proteins commonly found in wheat, barley and rye known to trigger an immune response in some people. If we really truly define gluten, we have to use it as a plural term, not as a singular term. There's no such thing as just one type of gluten as there are actually thousands of different forms. Gluten is actually a mixture of proteins found in all grains. There's no such thing as a gluten free grain but, there is such a thing as an alpha gliadin free grain.  Unfortunately, gluten sensitivity testing only use alpha gliadin to determine if one has sensitivity to gluten.  If you test positive then it is definite but, what about all of the other gluten proteins not tested?

Gluten actually is a family of storage proteins found in grains which are the seeds of grass. It's important to understand that gluten is found within a grain, which is a seed that has an outer coating or casing called the bran.  Inside the grain itself you have an endosperm which is where most of your protein is. The vast majority of gluten is found in the endosperm. The first job of gluten is to provide food for the embryo or the germ within the grain itself. The grain can grow, sprout and perpetuate its own species. The other function is to act as a protective mechanism over the embryo. In other words, it protects the germ of the grain from predators. They are not designed to be a staple food for a different species. They have protective mechanisms and the hard outer shell is just one of them.  Many of the gluten containing grains themselves are loaded with mycotoxins and mold. They also have high levels of FODMAP’s: short chain carbohydrates which can cause digestive disruption. Many of them are loaded with pesticides like glyphosate.  We have to consider other factors such as these and not just demonize gluten alone.

Celiac disease is the one autoimmune disease where we know the cause is gluten.  If this is a known cause for this disease, then we have to assume it could be the cause of many other inflammatory conditions.  There are other factors involved that can be a contributing cause too.  25% of people with celiac disease do not recover on a gluten-free diet. One of the reasons for this is the presence of cross-reactive foods. Cross-reactive foods are foods that are known to mimic gluten and elicit an immune response. So for example someone may have eliminated gluten from the diet but, they may be drinking dairy products which can trick the immune system into thinking that they are consuming gluten. So the body can have an immune response because of dairy, oats, yeast, millet, rice, corn or other grains because their proteins mimic those of wheat, barley and rye.

The cardinal rule of nutrition is that one cannot achieve or maintain healthy eating unhealthy food. Processed and packaged food is not healthy regardless of whether or not the label claims to be gluten free. Just because it's a considered a gluten free substitute doesn’t make it a fuel that's going to drive healing and repair a damaged intestine.  Many over the counter packaged foods contain a cross contamination of gluten.  A pilot study done published in the Journal of American Dietetic Association found that 41% of foods that were gluten free had enough gluten cross-contamination to create a problem in patients with gluten sensitivity.  Many “gluten free” products are not technically gluten free by the technical sense of the definition, gluten free is grain free. So many gluten free products contain other types of grain-based glutens that have not been adequately studied to be safe for those with gluten sensitivity.  Most processed gluten free products contain genetically modified grains in the form of corn primarily, high amounts of sugar and are devoid of any significant nutrient density. A lot of what people are gravitating toward with the gluten free food industry is largely responsible for the continued detriment of health.

So the takeaway is this --- if you know you have a sensitivity to gluten… or just want to go gluten-free to improve your health, you must go grain-free.  If you feel this was of benefit to you, please pass it along to a friend or family member.  Too many people suffer needlessly.