Are food sensitivities to blame? 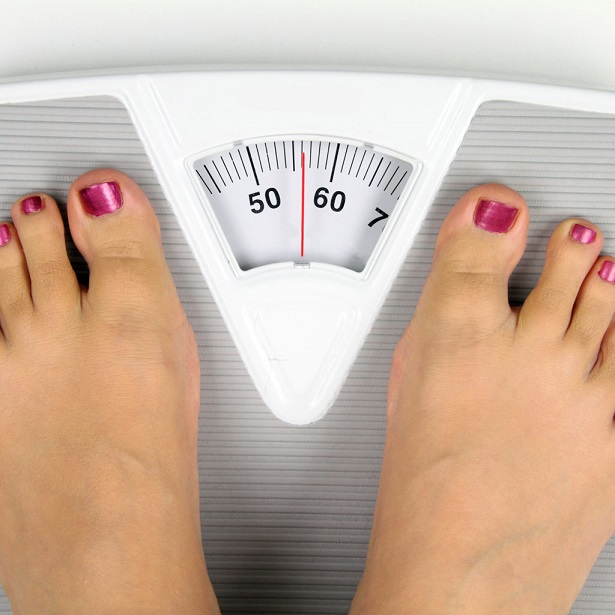 Why Do So Many People Find It Hard To Lose Weight?

Recently, researchers have found overweight individuals have different bacteria in their intestines from those of thin people.

What could bacteria have to do with being overweight?  We know that inflammation slows your metabolism and makes it difficult to lose weight. Eating unhealthy foods or foods that you may have sensitivities to can cause undesirable bacteria, or bad bugs, to multiply more rapidly, displacing the good bacteria.  These bad bugs cause a release of toxins that inflame  and damage the gut lining, causing toxins and other debris to leak into the circulation and cause a generalized inflammatory reaction.

These toxins wreak havoc on our body and lead to a cascade of problems. There problems can include, hormonal imbalances, slow thyroid, fatty liver, diabetes, obesity, anxiety/depression, acne and other skin problems, bloating, and much more.

In our office, testing for food sensitivites is the first step for someone who is chronically overweight.  I’ve seen patients lose 20 to 30 pounds simply by cutting specific foods from their diet.

A 42 year-old, overweight woman under my care, had irritable bowel syndrome, psoriasis, hypothyroidism and joint pain, which are associated with inflammation. She would try diet and exercise, lose 10 pounds but not any more weight, despite her continued efforts.

Testing revealed she had food sensitivities, SIBO (small intestinal bacterial overgrowth), and high inflammation (determined by C-reactive Protein).  She eliminated the offensive foods, was given a specific blend of probiotics and herbal blends to restore the balance of organisms in her intestines, and nutritional products to reduce her inflammation. She lost 35 pounds in a 4 months and her symptoms of irritable bowel, psoriasis, and join pain were all relieved. Her primary care physician actually told her she no longer needed thyroid medications.

We now know that testing for inflammation and food allergies, should be considered for all individuals seeking to lose weight and get healthier.  These tests include C-reactive protein (blood test used to measure inflammation), IgG antibodies to foods (marker used to detect food allergies) and Candida (yeast that overtakes the gut).

A European study published in December 2007 examined two groups of children. One group was obese and the other children were of normal weight. The overweight group of children had levels of C-reactive protein three times the levels in the normal weight children and IgG levels 2.5x those of normal children.

These results clearly indicate an association between inflammation, food allergies and obesity.  So what comes first?

The chicken or the egg?  Or in our case; the weight gain or the inflammation?

A study published in the July 2007 issue of Diabetes found that when they fed mice a very high fat unhealthy diet, it changed the bacterial flora in the gut, which led to an overgrowth of toxic producing bad bacteria.  The bacteria caused an increase in the levels of a toxin called LPS, which leaked into the body from their gut.  And these mice who ate fatty unhealthy foods gained weight.  Obviously, a bad diet leads to weight gain.  You’re probably thinking “of course”.  But…

The fascinating part about this research is when the researchers fed two groups of mice the exact diet and calories but injected one group with the toxin LPS.  The group of mice who were injected with the toxin gained weight while the other mice who were not injected stayed the same weight.  This explains the reason why some people can eat fatty unhealthy foods and not gain a pound and others do.

It is clear to see that to fix your body you need to start by fixing your gut.  Once this is accomplished many patients reported less fatigue, healthier looking skin, reduced joint pains and clearer thinking.  In addition to the physical improvements, clinically when we reduce inflammation we also reduce the risk of heart disease, heart attack and cancer.

With so many health benefits who wouldn’t want to try to lose weight while reducing inflammation and restoring a healthy microbial balance in your intestines.

Three Steps to Decrease Inflammation and Lose Those Stubborn Pounds

If you have questions or want to get started in one of our wellness programs, contact us at (515) 278-9678 or click HERE to request an appointment.

You can also take the Online Health Evaluation right now. This analysis is your first step to discovering what systems of your body may be keeping you from obtaining the health you deserve, click HERE to start your journey.

Suffered From Hidden Thyroid Disease and Other Hormonal Imbalances

Chris has now lost a total of 80 pounds!